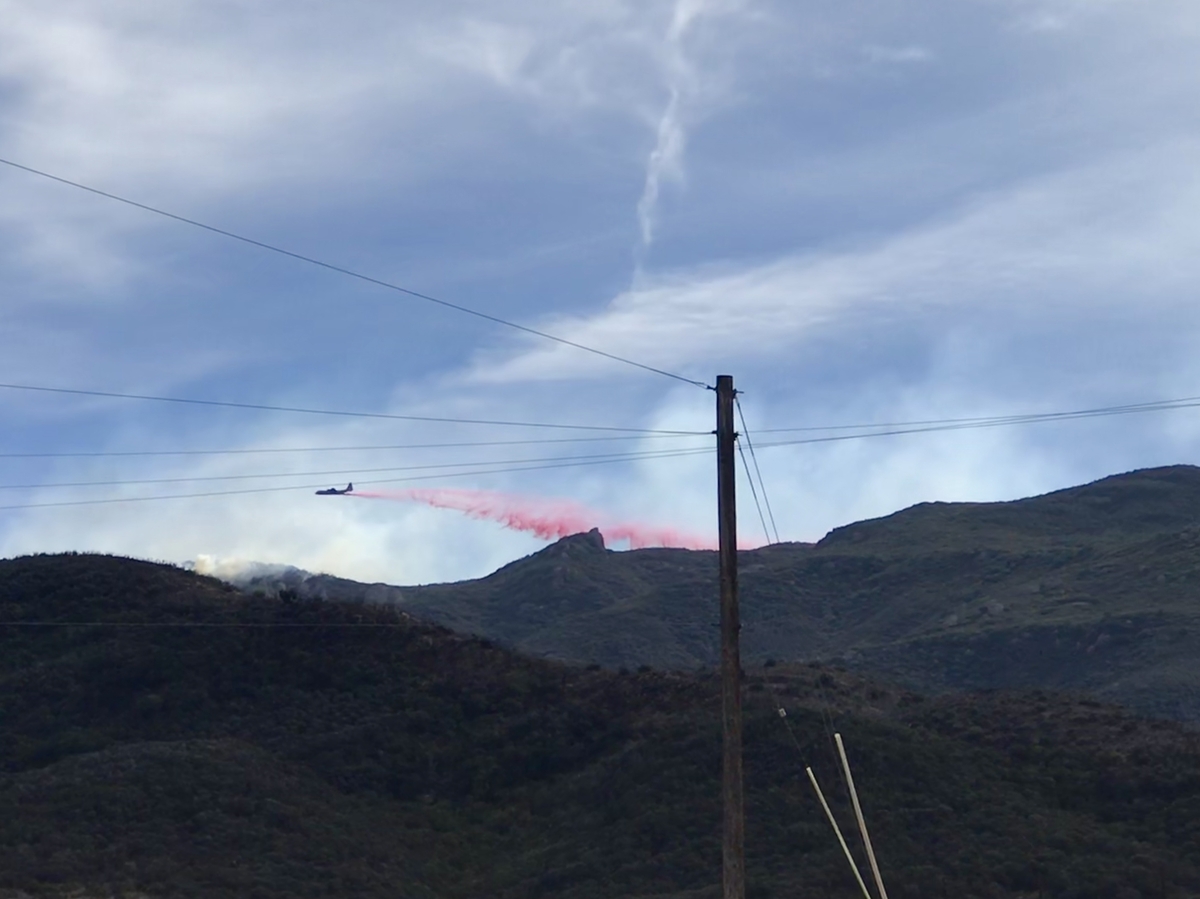 “The environment is coercive,” said Katherine Katcher, founder and executive director of California-based non-profit Root & Rebound, which helps formerly incarcerated individuals re-enter society. “People welcome any opportunity to get out earlier, to get back to their families, back to their lives and make money.”

Katcher’s non-profit, in partnership with 50 additional criminal justice reform organizations, spent the past year pushing for the passage of three bills in the California legislature. A weakened version of the bill prohibiting the Department of Consumer Affairs from denying or revoking licenses unless a criminal conviction is directly related to the job passed in September.

The third bill, specifically targeting the prohibitive EMT licensing system necessary to become a firefighter, was voted down in favor of collecting more data on the number of ex-offenders denied certification every year.

Despite the outcome, Katcher said advocates will continue fighting. “This isn’t a free pass, no one is advocating for a free-for-all,” she said. “We’re saying there should be a fair and accurate consideration of someone’s record and its relation to their ability to do the job.”