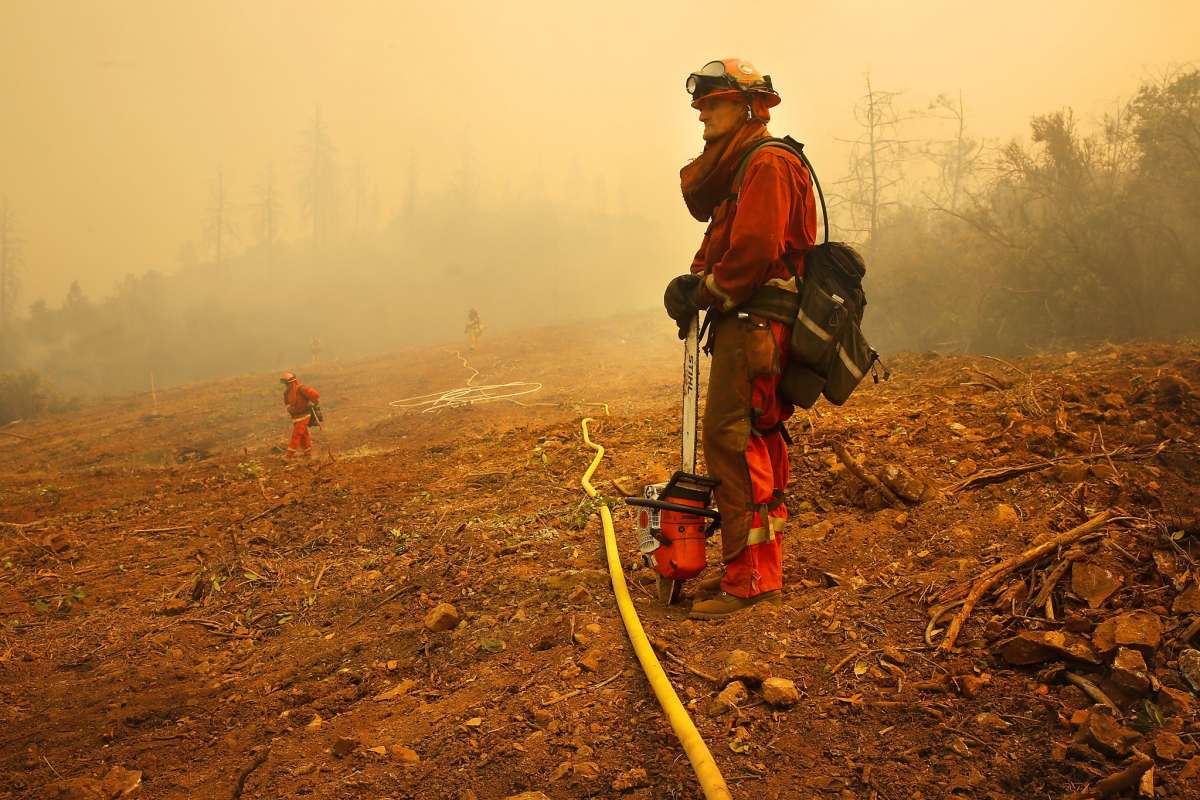 California lawmakers and activists are resurrecting a legislative effort to help inmate firefighters begin a career in the field after they’re freed, hoping to ease the restrictions that have traditionally locked ex-offenders out of the profession.

The bill, introduced last month by Assemblywoman Eloise Reyes, D-San Bernardino, would open a pathway for individuals “who have demonstrated rehabilitation and desire to work as firefighters.”

“We’re not saying open the door to anyone getting the job,” said Katherine Katcher, executive director of the Oakland advocacy group Root & Rebound. “Instead, have an individualized assessment and don’t dehumanize, don’t further marginalize. Look at (inmates) as human beings.”