CNN Op-Ed: “It is hard not to cry when you watch this video” 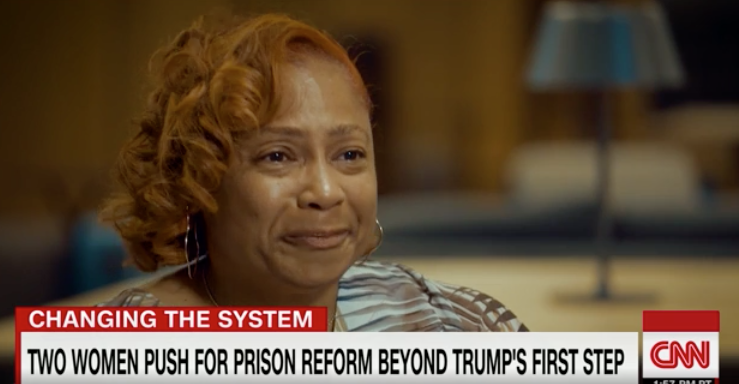 “(CNN) It is hard not to cry when you watch the video. After 23 years behind bars, his sister wrote in a Facebook post, a formerly incarcerated man walks through the door of his family’s house. His mother’s sobs make her joy plain — and testify to the depth of the pain suffered by families separated from their loved ones by an unjust criminal justice system.

Last week, new provisions of the First Step Act went into effect. The legislation was passed by Congress last year with overwhelming bipartisan support and laid out an ambitious goal of turning the federal prison system toward rehabilitation, not just punishment, while also making the justice system fairer and more humane. Since it was signed into law in December, more than 1,200 people have already returned home to their families thanks to retroactive sentencing reforms.

An organization I cofounded, #cut50, partnered with Root & Rebound and The Margaret and Daniel Loeb Foundation to produce the “First Step to Second Chances Guide,” a first-of-its-kind handbook with critical information for formerly incarcerated individuals to navigate a smooth transition home, including help to find housing, employment, licenses, and more. In the coming weeks, thousands of copies of the guide will make their way to individuals released from federal prison and the hundreds of organizations and volunteers who will be critical to helping them establish their new lives.”