Millions Still Haven’t Gotten Stimulus Checks, Including Many Who Need Them Most 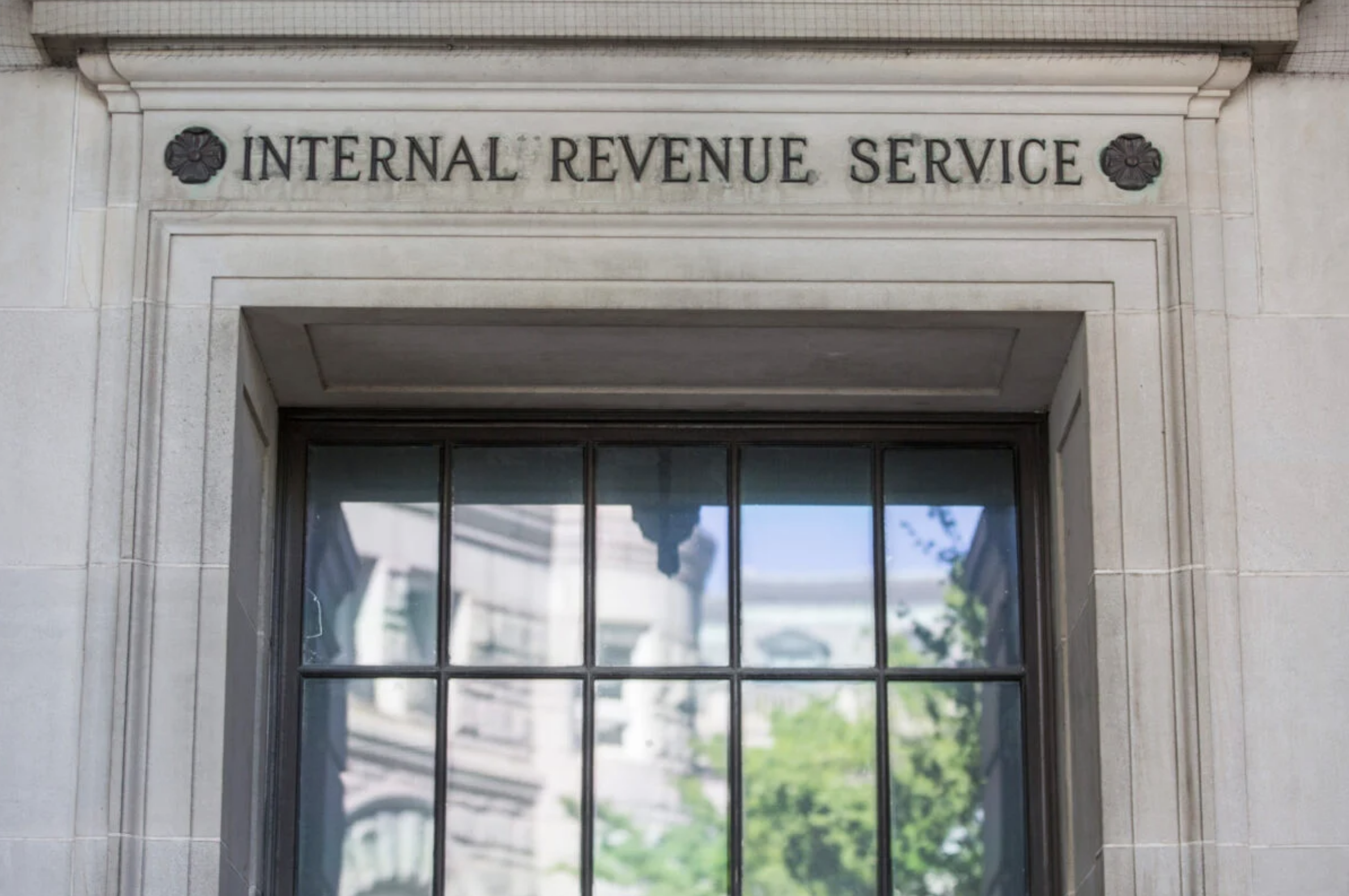 It’s been 217 days since Congress instructed the IRS to send $1,200 stimulus checks to every citizen below a certain income threshold. And yet, it’s likely as many as 12 million people — including those who most need a financial boost — never got the cash.

The reasons include confusion about how the complex program works, IRS missteps, technical snafus and Treasury Department policy decisions that cut out large groups of people altogether. Those who fell through the cracks have until Nov. 21 to claim the money or risk losing out on any second round of stimulus payments, which Congress has been negotiating for months.

One group entirely excluded from the stimulus program was the approximately 2 million inmates of prisons and jails. Incarcerated people were included in the 2008 stimulus payments, and the CARES Act didn’t carve them out, so initially the IRS issued their checks. But in early May, the Treasury Department reversed the decision and said prisoners shouldn’t get payments after all. The IRS then moved to pull back the 85,000 payments that had already gone out.

It took until August for prisoners and their families to link up with lawyers from the San Francisco-based firm Lieff Cabraser Heimann & Bernstein, and put together a class-action lawsuit. Treasury’s lawyers argued in a filing that the CARES Act doesn’t entitle any particular individual to a stimulus payment, and prisoners are “more insulated from the economic effects of the pandemic than many others because their basic needs such as food, shelter, and health care are already being provided for by the state and paid for by taxpayers.”

But the coalition of groups involved in the lawsuit argued that isn’t the case: Prisoners must pay for a wide range of daily needs, from hygienic items to education, entertainment, internet usage and phone calls. Generally they’re supported by their families, who are disproportionately low-income people of color — a demographic that has been hit hard by the pandemic’s economic fallout.

At the end of September, a circuit court judge in the Northern District of California ruled in favor of inmates and later ordered the IRS to move back its deadline for filing paper returns to Nov. 4. The agency must also send paper forms out to every state and federal prisoner in the country and post notices in prisons about the payments.

With prisons focused on following the IRS’ directions, the logistical task of helping millions of prisoners sign up for stimulus payments has fallen largely to prison outreach groups, which are unevenly distributed throughout the country. Institutions near urban areas — like San Quentin in San Francisco — have more outside programming.

“My guess is that they’re acting faster not because of the IRS, but because there are vigilant volunteers that care about Individuals inside those institutions,” said Sonja Tonneson-Casalegno, deputy director of programs at Root and Rebound, a California nonprofit that works with the families of incarcerated people and runs a legal hotline for inmates. “In other prisons, people are still like, ‘nobody knows about this, can you tell us about this.’”

As awareness has spread, the court has been flooded with letters from prisoners asking for assistance. On Thursday, in response to reports that some prisons had been hesitant to distribute the forms, Judge Phyllis Hamilton ordered that the IRS send prisons another notice directing them to do so.