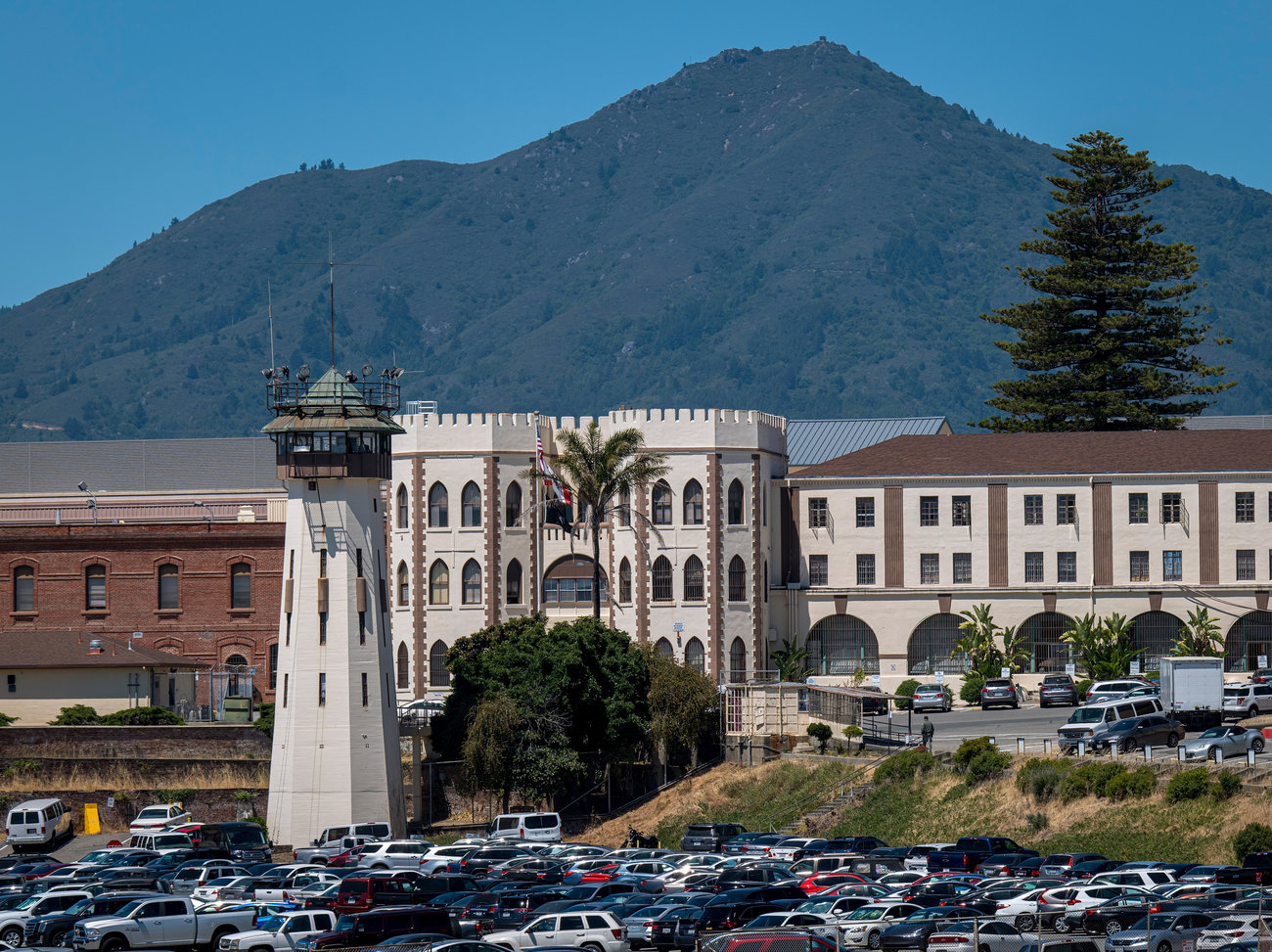 Prisoner’s rights advocates are pleading for more action to help stop the deadly toll taken by the pandemic that has ravaged America’s jails and prisons.

Their calls come as the country grapples with increases in cases and hospitalizations from the coronavirus, forcing states and cities to impose tougher restrictions on public gatherings.

The advocates want faster, early release of older and medically vulnerable inmates, those nearing their parole date, as well as non-violent prisoners with a track record of good behavior.

“Things are as bad as ever,” says attorney Jamie Popper, who works on prisoners’ rights issues in South Carolina and California with the group Root & Rebound, reentry advocates. “It shows that the government is failing to protect the most vulnerable people who can’t protect themselves because of their status as incarcerated people.”

“There are staff people who aren’t wearing masks. People are terrified because they simply don’t have the freedom and power to take the precautions that people on the outside have. They can wear a mask themselves. But if there isn’t soap, they can’t clean adequately,” Popper says.

California, Ohio and Florida have among the highest number of cases in jails and prisons. Nationally, more than 1,300 inmates and correctional staff have died so far, according UCLA Law’s Covid-19 Behind Bars Project.

A group of New Jersey congressmembers warned the U.S. Bureau of Prisons to stop inmate transfers to the Fort Dix correctional facility until it implements a testing strategy and takes other measures. The prison has the second-highest number of COVID-19 inmate cases among all federal prisons nationwide, according to BOP data.

“We have received a number of calls of family members of inmates who are concerned and want some kind of compassionate release because of the spike in (COVID-19) cases,” says Mike Shanahan, spokesman for U.S. Rep. Bonnie Watson Coleman (D-NJ), who signed the letter. “They’re all concerned.”

The coronavirus has ripped through California’s prisons infecting about 17,000 inmates, killing at least 82 prisoners and 10 staff – so far.

And nine months into the pandemic, not enough prison staff or inmates are wearing masks often enough to protect against the spread of the deadly virus.

That’s the conclusion of a recent report by the prison’s Office of the Inspector General. IG Roy Wesley also told state lawmakers this week in virtual hearing that employees on the frontlines of protecting anyone entering the state’s prisons simply weren’t prepared.

“Most screeners had received no training on their prison screening process,” Wesley testified.

Other failures would seem almost comical if peoples’ lives weren’t at stake. About two-thirds of prison screeners told the IG key tools were broken or faulty.

“Many staff reported to us that the thermometers they were using stopped working because they ran out of battery power and they did not have fresh batteries available,” Wesley told lawmakers.

“So I’m just trying to figure out, nine months into this, why are we still writing memos and papers?” Cooper asked.

“Well the most recent memo is to take disciplinary measures,” Allison told him, adding, “It has not been released yet.”

“I guess that’s my point, we’re far into this,” Copper responded.

In California, the blunders continue some six months after the state’s botched transfer of inmates from another state prison to San Quentin, prisoners who inexplicably were not tested before or after arriving. More than two dozen inmates and a prison staffer died after that transfer.

In a scathing rebuke, a state appeals court last month ruled that San Quentin prison’s handling of the pandemic amounted to “deliberate indifference” to the safety and health of inmates. The court called the prison’s lack of urgency on the virus “morally indefensible and constitutionally untenable.” It ordered San Quentin to cut its inmate population in half by either releasing or moving some 1,500 inmates.

But inmate rights attorney Jamie Popper says, so far, the state has largely ignored the appeals court’s ruling on San Quentin. The prison system, overall, she says, is backsliding on early releases.

“Early release programs are decreasing in the number of people released dramatically. And the one specially aimed at releasing people with the high medical risk was stopped at the beginning of October.”