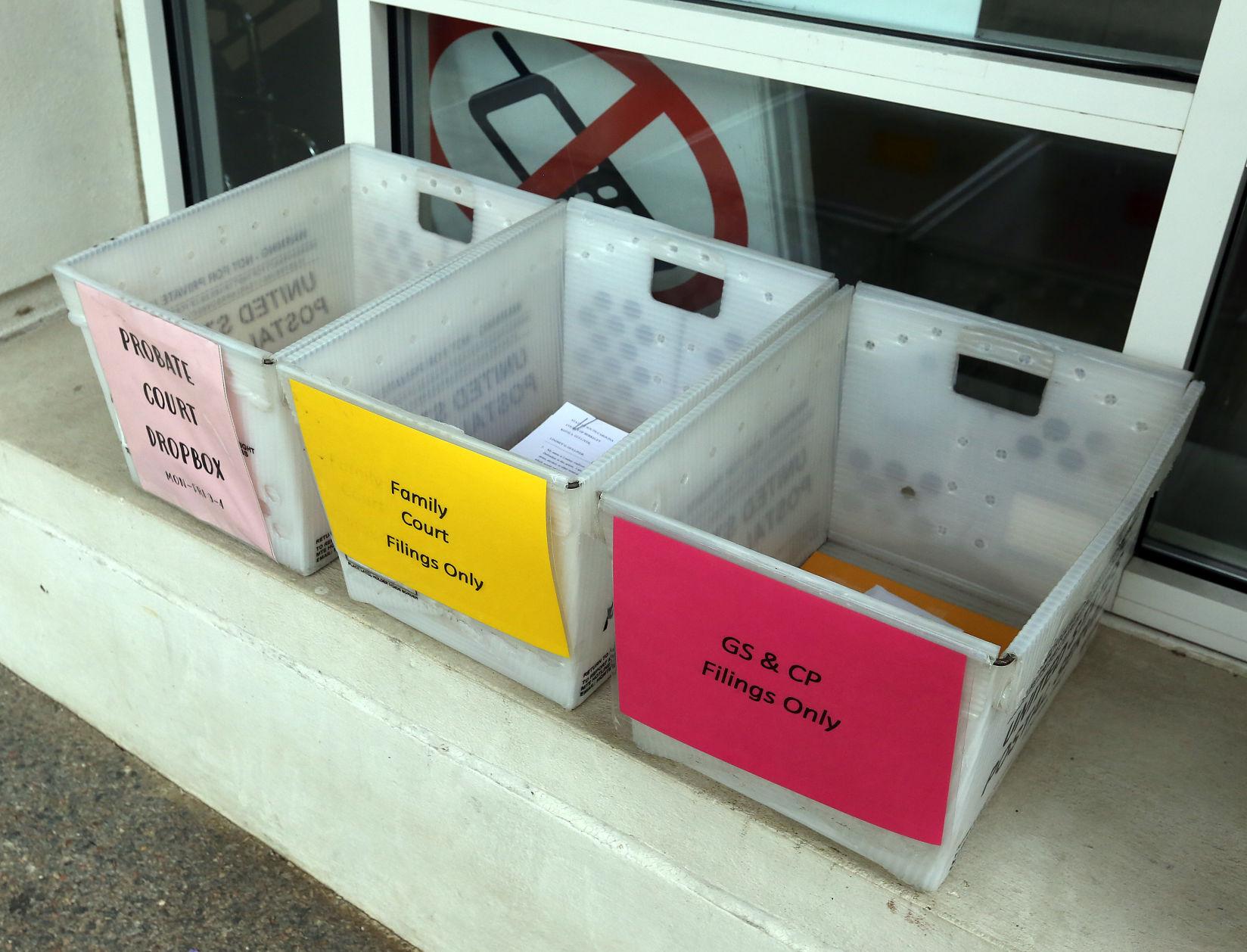 As thousands of South Carolinians struggle to find jobs and housing amid the coronavirus pandemic, legal advocates are worried that the instability will interfere with child support and custody proceedings, or even land unemployed parents behind bars.

The Palmetto State’s family court system, like those across the country, prioritizes safe homes and capable parents when deciding where children should stay. Parents who “willfully” miss child support payments — a loose term that judges generally have to gauge for themselves — can have custody of their children removed or even be sent to serve time behind bars.

Tim Mose, director of child support services at the S.C. Department of Social Services, said the agency hasn’t seen “any type of significant change” since the pandemic began, with over half of parents paying on time consistently. DSS processes payments, while the courts determine and uphold them.

“We don’t want to enforce, we want to be a resource,” Mose said. “The new system is working, our staff is working, even though many of the courts have been closed.”

But South Carolina has seen high rates of unemployment since the pandemic began, with an estimated 13 percent of residents behind on rent or mortgage payments. Sectors like tourism and restaurant work were especially hard-hit.

Kate Weaver Patterson, who leads Root & Rebound’s S.C. Second Chance Justice Collaborative, said she’s been disappointed with how often courts either skim over the ability to pay analysis, or end up setting a fee that’s still too high for their clients. Root & Rebound is a nonprofit that offers legal advocacy to families with parents who have been incarcerated.

“(Judges) impute the minimum wage even if (parents) make below minimum wage,” staff attorney Anna Walker said. “And just to get into the court is an additional financial burden. … It’s $150 to file, and you have to pay a motion fee.”

In November, the state court of appeals rejected the plea of a mother who’d lost rights to her three children after the state put them in foster care several times. After a bout of unemployment and late child support payments, she got a job. But a family court judge ruled that her new employment showed she’d been capable of getting a job the whole time, so she’d been willfully avoiding payments.

They’re especially concerned about parents who have lost jobs suddenly during the pandemic. While parents have a right to tell courts about a change in income, it can take months to schedule a hearing.

“The system is not set up to understand the realities of poverty,” said Alison Elder, a fellow at Equal Justice Works. “In a perfect situation here, you have a client who goes into court, there’s an ability to pay analysis and the judge listens to what they need for rent, and to keep a car going, and they set a child-support level that is doable.”

But judges are often burdened with several such hearings at a time, and parents don’t always know how to argue their cases. Even though jail time is a real possibility for parents who are behind on payments, they’re not entitled to a free attorney because it’s not a criminal trial.

Much of the basis for this concept was upheld in 2011, when a South Carolina family’s case made its way to the U.S. Supreme Court under the case name Turner v. Rogers.

A family court judge in Oconee County ordered Michael Turner to send Rebecca Rogers $51.73 every week, to support the child they’d had together. But Turner often went without paying, leading to five separate times the court held him in contempt.

For four of the contempt findings, he paid what he owed — the latest within a few days of beginning a 90-day sentence.

The fifth time, Turner didn’t pay and served six months behind bars. When he emerged, he owed $5,728.76 in late support payments and the family court clerk issued a new order to show cause, according to court records.

The judge found Turner in willful contempt, according to a U.S. Supreme Court finding, and sentenced him to a year in prison without making any official finding about whether he’d been able to make payments.

Turner served that sentence, and petitioned the S.C. Supreme Court, saying he should’ve been granted an attorney. Neither he nor Rogers had money for a family court attorney, and since nobody had been charged with a crime they weren’t automatically entitled to representation, as would have been standard for poor defendants in criminal trials.

According to the majority opinion, the 14th Amendment’s due-process clause doesn’t automatically require the state to provide counsel just because a person faces incarceration and can’t afford a private attorney, especially when the other party is also unrepresented. That’s particularly relevant when the state has other safeguards, like a fair chance to argue they can’t afford the fees.

Court precedent doesn’t give a clear answer either, the majority opinion argued: Ability to pay as ordered is what divides civil and criminal contempt, the opinion reads, so an inaccurate analysis of the person’s finances can mean wrongful incarceration.

But since the judge never formally found that Turner had the money to pay, and hadn’t been told that arguing that point would be his primary defense, the five-justice majority still found his incarceration violated due-process laws.

The finding hasn’t been much of a victory for South Carolina’s poorer parents, according to experts with Root & Rebound.

“If you’re going to lock people up for civil contempt then an attorney should be required for that,” Walker said. “It’s just people trapped in a cycle of poverty, and poverty’s exacerbated by the pandemic.”